Here’s a bunch of Mostly Water GIFs. Confuse your friends! 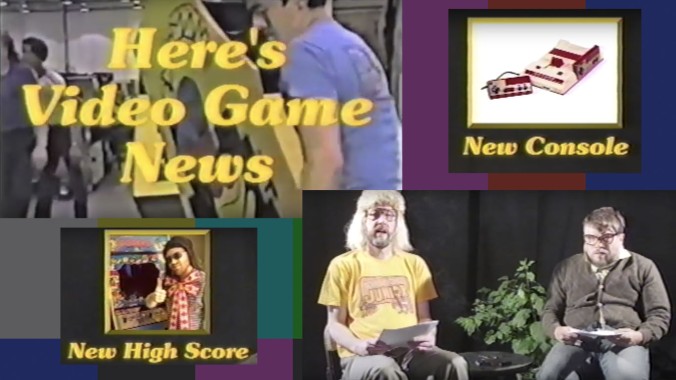 We’re honoured to be nominated for a 2018 Canadian Comedy Award for one of our videos from our 2016 Fringe show, 2UP: Second Player.

Voting for this category is open to the public and we’d be eternally grateful if you would take the time to throw a vote our way. Here’s how:

1. Go to the registration page on the Comedy Awards website: https://www.canadiancomedyawards.org/login.php?action=newacct

2. Fill in your name, email info, etc (you can leave affiliation blank). 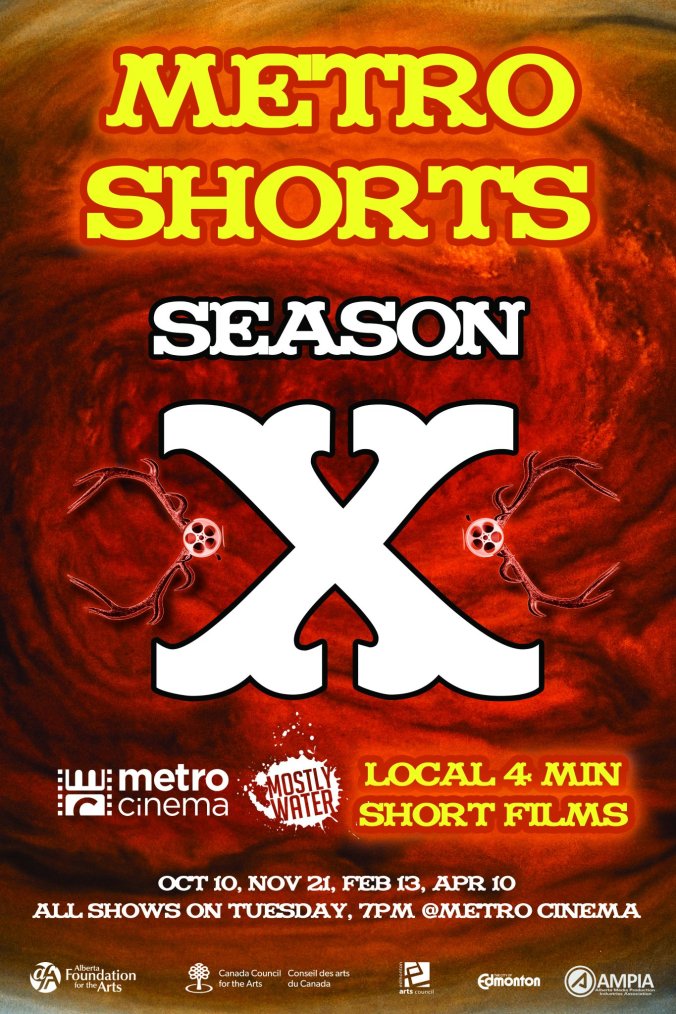 Metro Shorts is a chance for independent short filmmakers based in Edmonton to get their work screened live, adjudicated by professionals, get paid, win prizes, and be forced to make more shorts.

This is your chance to get your film shorts seen, to compete against other local artists, and to one day rule the world.

TO SUBMIT:
Upload your 4 minute maximum short to a shared storage site like dropbox. Send a link to your file to metroshortsinfo@gmail.com

Couple of things:
-You have to attend the screening in order to get screened. So don’t submit unless you know you can be at the Metro Cinema on screening night.
-Don’t use any copyrighted music or images in your submissions.
-We reserve the right to reject any submission for whatever reason we see fit.

Important: All legal rights to your material remain with you.

NO SUBMISSION FEES, because that’s bullshit.

These two skits that premiered in 2UP: Second Player are linked by a legendary arcade game called Polybius that was said to be produced by the CIA for their MKUltra program. The first skit is based in 1984, the second is based in present day.

Here’s the kick-ass intro video that Jay Ludwig created for our fringe show this summer.

An animated parody of the old Nintendo cartoon from the 90s, Captain N: The Game Master. With Mark Meer, Matt Stanton and Trent Wilkie.

From 2UP: Second Player.

We released Part 1 during the run of 2UP: Second Player.

Another vid from our fringe show, 2UP: Second Player.

The epic continuation of the Oilers Lost saga.

You have to watch it on a desktop/laptop, or through this embedded video; The Lost music copyright rules prevent mobile device viewing directly from YouTube. Who knows why.

Originally screened at 2UP: Second Player.